Embracing the Vibrancy of the AVA Gallery and Art Center 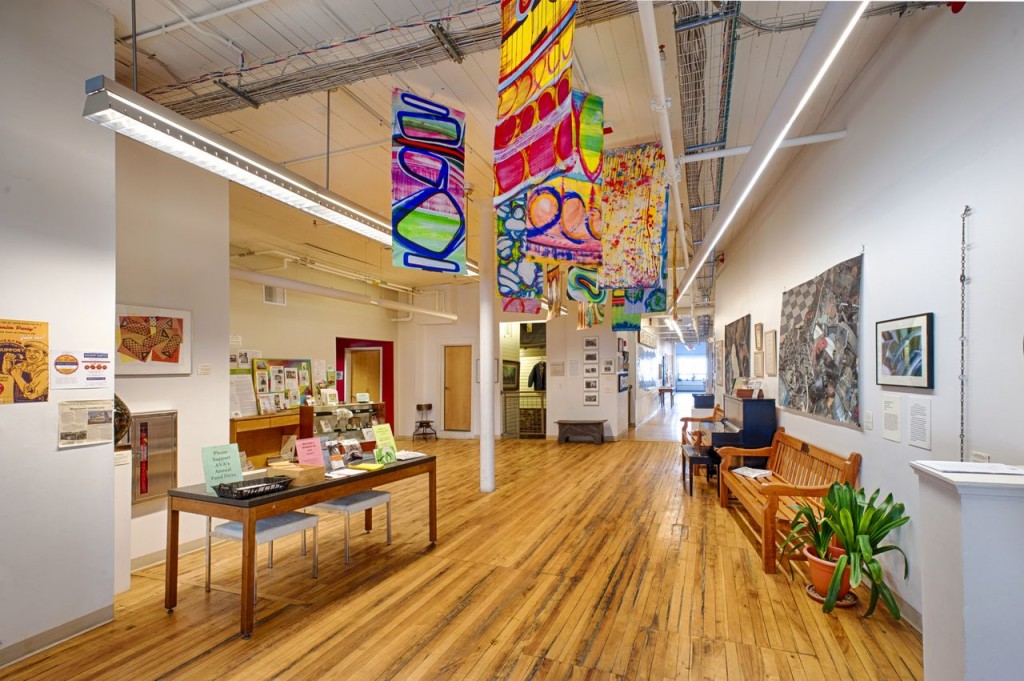